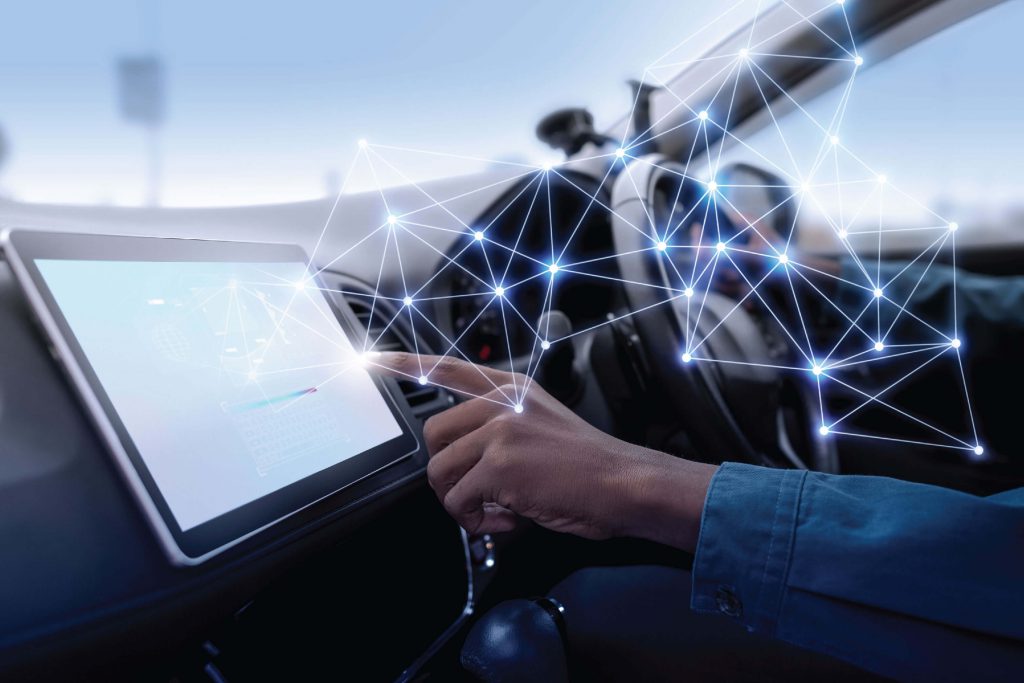 Anyone with even a rudimentary knowledge of video telematics systems has probably heard professional counterparts and industry analysts tout its benefits. The industry is growing at an unprecedented pace, prompting everyone to take notice of its potential.

A recent report released by Berg Insight highlights this growth; according to their findings, the number of video telematics systems in operation will exceed 8 million by 2026.

In this article, we’ll explain video telematics systems in detail and take a closer look at some of the key findings from this report.

What Is Video Telematics?

Video telematics refers to a branch of telematics technology that combines the use of computer vision with traditional vehicle tracking capabilities.

It encompasses all sorts of camera-based fleet monitoring solutions, including those that work as standalone tools or features that augment conventional telematics systems.

The ultimate purpose and value of video-enabled telematics is to expand the capacity of vehicle management technology and give administrators another level of insight into the status and safety of their fleets.

Traditional telematics systems have been relied upon by fleet managers for decades as an easy way to monitor their operations.

But whereas these solutions have traditionally been limited to data derived from the engine, GPS tracking, and other on-board systems, video telematics provides an entirely new perspective.

The addition of camera solutions gives fleet managers the ability to directly observe their vehicles and drivers in real-time or through playback. This capability can be used to solve a number of issues.

Video dash cams continuously record video footage from inside and outside of the vehicle (depending on the solution you choose), giving fleet managers a complete overview of activity.

Recorded footage can be used in the event of an accident or other road-based incident to provide investigators with valuable information about what happened and who or what may have been at fault.

In addition to engine data, video telematics can show administrators how drivers are actually behaving behind the wheel. This information can be used to identify risky behaviour and address it in real-time.

Fleet managers can emphasize the value of safety and best practices to their drivers, but without directly observing the behaviour, it can be difficult to ensure that drivers are being compliant.

Video telematics gives managers the ability to see how their drivers are behaving on the road. This information can be used to provide targeted coaching and feedback that can help drivers improve their performance.

Customer service is another important area where video telematics can make a difference. For example, video footage can be used to settle disputes related to missing or damaged assets, or late deliveries.

Theft is always a concern for fleet managers. Video telematics can provide an extra level of protection by allowing fleet managers to track the location of their vehicles and assets at all times.

If a vehicle is stolen, the footage captured by its video telematics system can be used to help authorities recover the vehicle and apprehend the thief.

A Swedish independent research firm, Berg Insight, released its third edition of ‘The Video Telematics Market’ report this past April. The report offered a detailed overview of the current state of the video telematics industry, as well as its future prospects.

It’s no secret that the video telematics sector is booming. What has been somewhat unexpected is how much it’s grown over the past few years, and the rate at which it’s projected to increase.

According to the report, video telematics has expanded at a compound annual growth rate (CAGR) of 16.5%, and is anticipated to reach 6.3 million active installed base units in North America by 2026.

Corroborating research from Fortune Business Insight sees the market’s value soaring from $40.18 billion to $158.31 billion between 2021 and 2028 respectively, and at a climbing CAGR of up to 21.6%.

Certain countries and markets have been leading the way within this unprecedented industry growth.

According to the report, North America is currently the world’s largest video telematics market, with an impressive active installed base of 2.9 million units in 2021.

As mentioned, this number is expected to more than double by 2026.

Although it has a market three times smaller than North America, Europe follows close behind, also set for notable growth.

Led primarily by strong demand in the UK, Europe’s installed base of video telematics systems is anticipated to climb from 0.9 million units in 2021 to a staggering 2.6 by 2026.

This means a CAGR of 17.9%, almost as high as North America.

The video telematics market is expected to grow significantly in the coming years. This represents an opportunity to get ahead of the competition by implementing these systems early on.

By becoming familiar with current trends, fleet managers and the organizations they represent can prepare themselves for the modern landscape that lies ahead.

← Prev: How to Drive Down Fleet Insurance with Telematics Next: Product Update Notes: September 2022 → 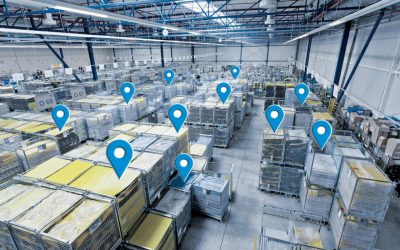 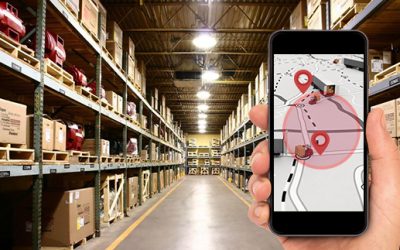 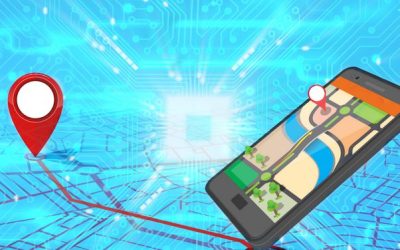