Dash Cam Sales are on the Rise, Are They Worth it? | ZenduCAM

Dash Cam Sales are on the Rise, Are They Worth it? 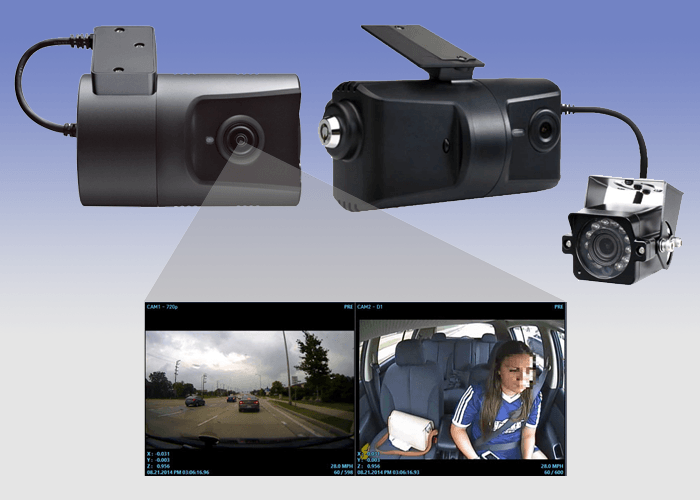 Dash cams are standard equipment for drivers in many countries, but in America, we are just starting to understand all the benefits dash cams can provide. Dash cams are so common in Taiwan that when a TransAsia jet tragically crashed near a roadway in Taipei in 2015, the crash was recorded by multiple passing motorists. Dash cams are perhaps even more ubiquitous in Russia, where in 2013 a driver captured a video of a meteorite that streaked across the Russian sky and crashed into the ground. More recently, a Russian driver thought he might have seen bigfoot when he looked through his dash cam video. Dash cams are also very popular for both bikers and drivers in parts of Europe.

The Value of Dash Cameras

It is not always easy to put an immediate value on dash cam benefits. The devices are particularly popular in countries where driving is unsafe, police are not reliable, and insurance operations are not robust. In most American states, police investigate crashes and assign blame for the cause. In some states, minor crashes are treated as no fault and insurance must pay without regard to who exactly caused the problem. Regardless of the exact procedure, most Americans have faith that if they are in an accident the damage will be paid for without some type of elaborate court proceeding. It is perhaps unsurprising, then, that Americans have been slow to see dash cam benefits.

The price of dash cams has dropped enough in recent years that insurance companies are beginning to see them as a valuable addition to any fleet. Insurance rates will often be lowered for fleets that have cameras installed. Lawyers in the industry say that the video is invaluable in fighting off claims after an accident. This is especially true for big trucks that are often blamed in court by the sympathetic driver of a small car, even when the truck driver does everything right. The one potential downside of dash cams is that the other party in a lawsuit will often be able to get the other driver’s dash cam video as well. Many lawyers say that even in that situation having the video is for the best because a fleet manager should know when his or her company is at fault. That will usually lead to a better resolution of any litigation arising from a crash.

ZenduCAM’s Multi-Camera Solution can connect up to four cameras per vehicle, recording views looking forward, behind, to the sides, or into the cab of the vehicle. The system also has an accelerometer, a microphone, a panic button, and a GPS receiver. It allows video to be live streamed from a vehicle and when a triggering event like a crash happens, a fleet manager can be sent an automatic email showing video footage of the accident. The system can also be easily managed from a smartphone or tablet. The ZenduCAM system is a tremendous value and its cost will likely be offset by insurance savings, helping to solidify the value of an investment in dash cams.

← Prev: Top 3 Reasons Why You Should Properly Maintain Your Fleet Vehicles Next: Top 5 Most Dangerous Lone Worker Jobs → 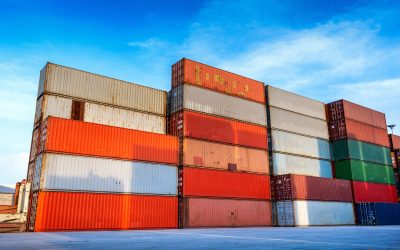 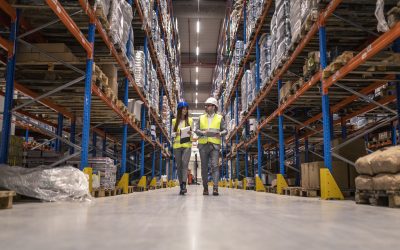